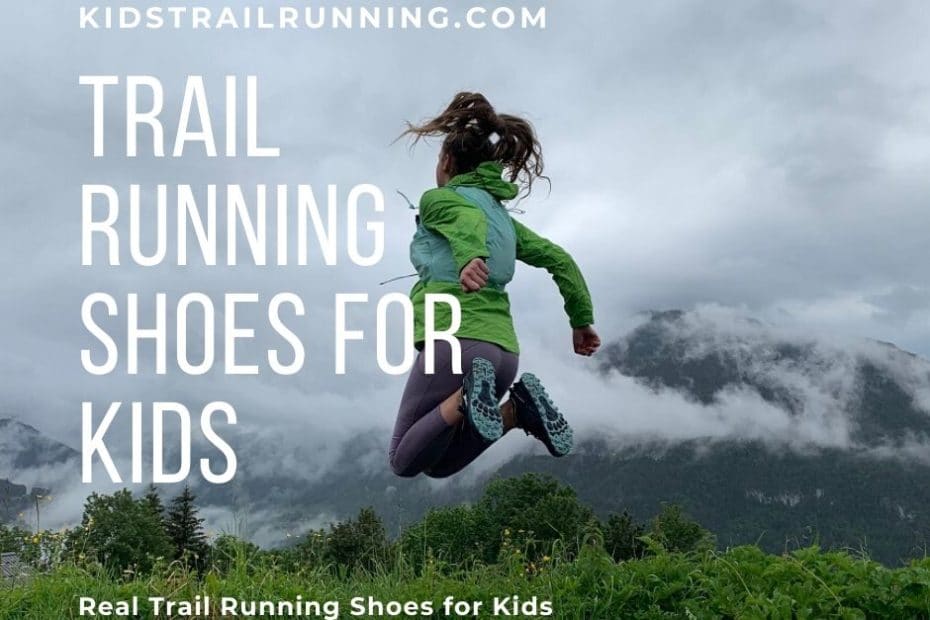 Altra running has just announced that it’s now selling two new youth trail running shoes, or shoes for school, backyards, and the park, for kids. When I started this blog, I think Saucony was the only company that was manufacturing any sort of shoe for kids that could qualify as a decent kids’ trail running shoe.

I remember writing to a manufacturer and pointing out that they should really consider expanding their shoe line for kids, but received a reply that there simply wasn’t a market for trail shoes for kids.

As my regular readers know, my four kids (two teens and two tweens) have been trail running for years. My oldest two were ultramarathoners well, let’s say, before they were even starting to think about permits or licenses. Much of their racing and training has been done in Altra Running shoes.

Altra Running has just launched Lone Peak 4.5 shoes for kids, which are based on their popular Lone Peaks (which are worn by many trail runners, including my teens).

What’s super cool about Altra’s offering of Lone Peak 4.5s for kids is that they can now look like their running superheros (maybe that’s mom or dad or a big sib) and train or play like one too.

It’s important that kids find inspiration in positive role models around them, especially when it comes to health, fitness and healthy lifestyle. It’s pretty cool to see an expansion of products that support active kids and active families, like the Kids’ Lone Peak 4.5 and Kokiri trail running shoes.