How to Stay Safe While Trail Running with Kids 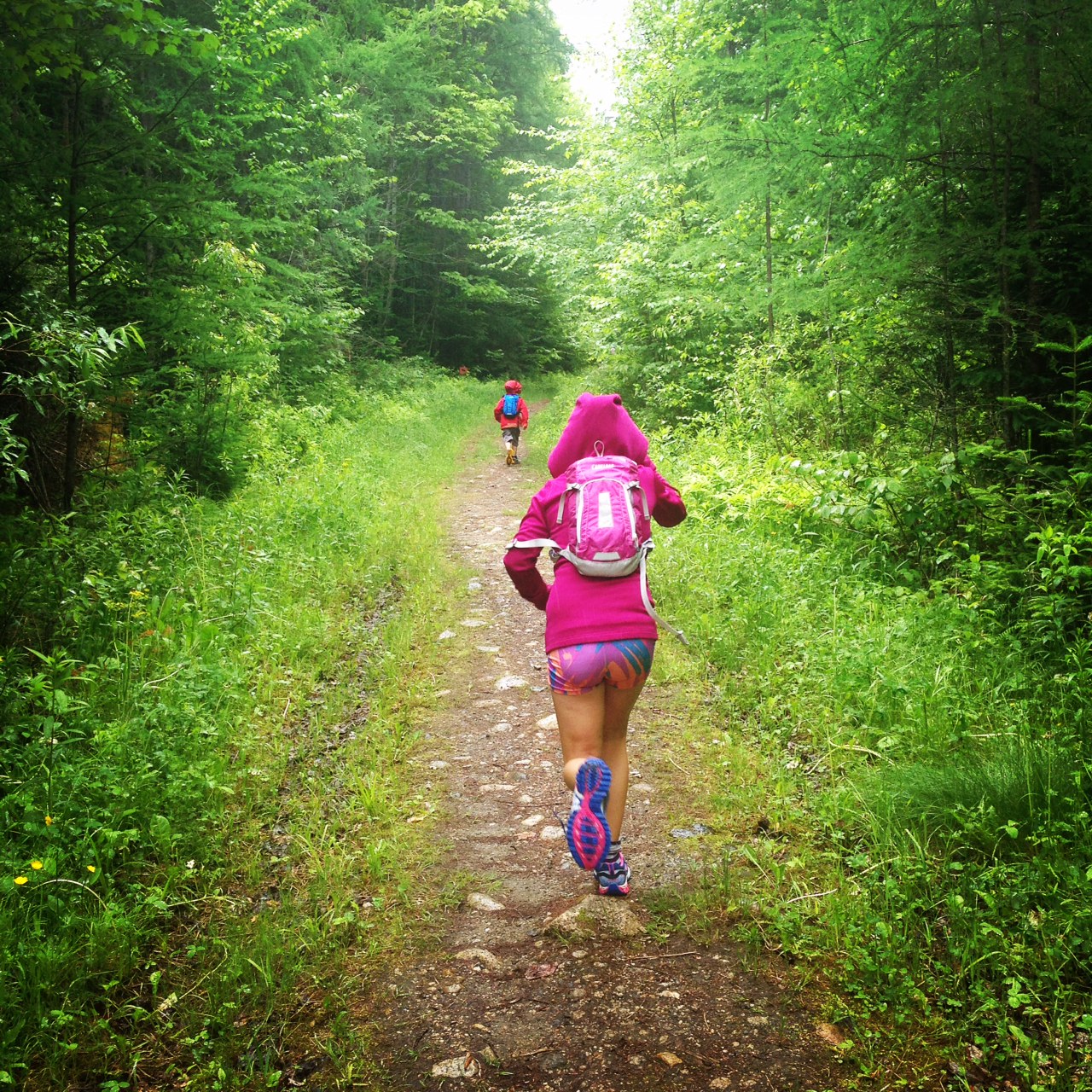 6,  Know what’s lurking out there.  If you’re running in the Northeast during hunting season, know what you should wear (bright colors) and where you should or shouldn’t be running to stay safe.  If you’re running in grizzly country, know your dangers and be prepared on how to handle an unexpected bear encounter.  If insects, ticks, or poisonious plants are a concern where you are running, be aware of potential risks.

7.  Carry protection if you think you need it.  Some people feel much safer packing protection of some sort. It doesn’t have to be a gun, as was my friend’s instinct, though some opt for such a weapon.  It could be easily accessible bear spray, mace, self-defense training, a whistle, a bear bell, a phone, a running buddy–really anything that gives you some piece of mind on the trail.

8.  Have a plan.  If you are running with your kids, talk to them in advance about how to handle emergency situations.  What if mom or dad falls and can’t get up?  What if a stranger on the trail makes them feel uncomfortable?  What will you all do if you come upon an unleashed or leashed, but aggressive dog (or other wild animal)?  What if the weather turns bad, but you can’t make it back to the trailhead, shelter, or car?  What if you accidentally get separated from each other?  Have a contingency plan and talk about it periodically.

What other advice do you have for other trail runners and runners with kids?  Did I miss something?  Share it below.